Homes listed for sale on the market dropped for the fifth consecutive month, 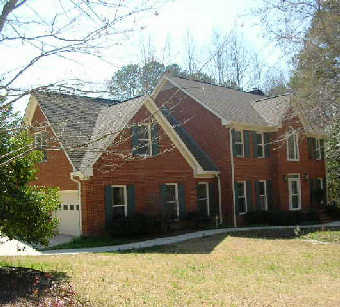 hitting the lowest level in four years. The drop is a positive sign for the housing market, which has seen more home sales in recent months to aid the struggling market.

Housing inventory at the end of October dropped 2.2% to 3.33 million existing homes for sale, according to the National Association of Realtors. The inventory represents an 8-month supply of properties listed for sale, a decline from 8.3 months in September. Inventories have been dropping since reaching a record 4.58 million properties in July 2008.

The pent-up supply of inventory also saw a drop as a result of the holiday season, which is typical for this time of the year, but still shows a significant drop from year ago levels. Still, however, home prices in most regions of the country continue to slide. The national median price for a home, including single family homes, townhouses and condominiums was $162,500 in October, according to NAR figures.

Foreclosures and other distressed properties lead the market in sales, with discounted properties held by banks and short sales accounting for more than one in four transactions. 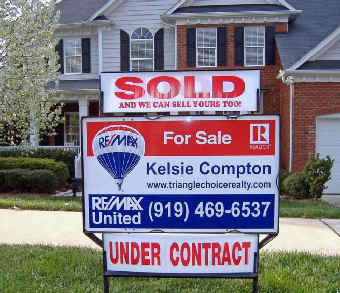 Inventories declined in 29 of 30 major metro areas during the month of October, according to Realtor.com, which tracks listings offered in its online marketplace. The drop-off was led by Portland, Oregon (-6.9%); Seattle (-5.3%); and Dallas (-5.2%).

Judging from data provided by the firm, improving conditions may be developing in some areas of the country, with six markets seeing a monthly increase in the median asking price. Phoenix led the nation with an average increase of 5.1%, followed by Dallas and San Francisco.

Housing markets are still stung in most areas of the country from the foreclosure crisis, which is projected to increase the volume of inventory listed for sale in the coming year as lenders release more homes to the market.