Consumers say it’s going to take a number of years for the housing market to appreciate in value again, according to a new Housing Predictor online poll. 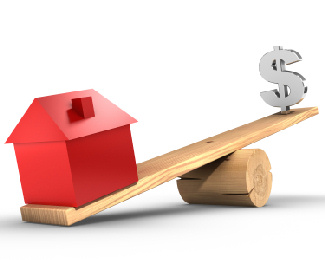 More than 1 out of 3 surveyed say it will take more than five years for the market to improve.

The mostly disappointing survey found that respondents seemed mostly realistic about prospects for the housing market after the worst downturn since at least the Great Depression. Isolated markets in North Dakota, South Dakota, Nebraska, New Hampshire and a handful of other states are already beginning to see home values increase in some areas. But most of those places didn’t suffer the major boom to bust cycle that the rest of the U.S. experienced.

However, the tone of participants taking the survey seems to be optimistic when it comes to the housing market. Not a single respondent said that the housing market would not appreciate in value in the future. That over-riding confidence stands for one big vote for the U.S. real estate market.

When do you think the housing market will appreciate?