Driven by a slowdown in the U.S. economy and declining home sales mortgage interest rates fell for the eighth straight week, signaling a 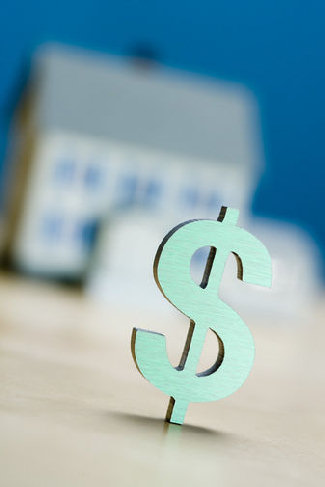 major fall in the direction of rates to the lowest level of the year, according to Freddie Mac.

The steady fall in rates from week to week demonstrates weakness in the U.S. bond market, which is typically regarded as the chief indicator of future mortgage rates. The 10-year Treasury dropped below 3% for the first time since last October when rates hit their lowest level in 50 years. A 30-year fixed rate mortgage hit an average of 4.49%, a drop from 4.55% last week.

The consistent decline in rates comes just three weeks before the Federal Reserve is scheduled to end its quantitative easing program, in which the Fed has been buying securities from the U.S. government in efforts to strengthen the economy. The efforts are part of the Obama administration’s plan to get the economy back on track. But efforts to aid the housing market have had little success, according to industry analysts. Home values in the majority of the country are continuing to decline. 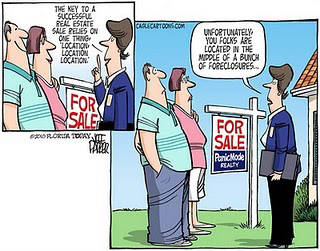 The fixed 15-year rate also saw a fall to 3.68% with an average 0.7 point down from last week when it averaged 3.74%. The 5-year adjustable rate mortgage also dropped to 3.28%. A year ago even when home buyers were offered a tax credit to make a home purchase the rate averaged 3.92%.

“The housing market continues to be fragile across the nation as well. In its latest regional economic review released June 8th, the Federal Reserve Board indicated that residential sales and home prices showed continued weakness in most Districts.”