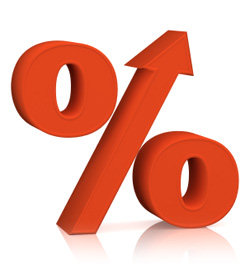 moved up a single basis point on 30-year and 15-year loans from a week earlier, according to Freddie Mac. The rates on adjustable mortgages moved slightly lower.

The small climb in rates still keeps borrowing for those wanting to refinance mortgages near their historic lows. The 30-year fixed rate mortgage averaged 4.52% with an average 0.7 point on an 80% loan-to-value mortgage. The 15-year loan averaged 3.66%. Both loans were slightly higher a year ago as the federal government’s incentive to energize the housing market with a home buyer tax credit was winding down.

The consumer price index fell moderately in June on lower energy costs, but higher gasoline prices in July are expected to wipe that reduction out during the busy summer vacation driving season. Consumer confidence sank to the lowest reading since March of 2009, according to a survey taken by the  University of  Michigan. 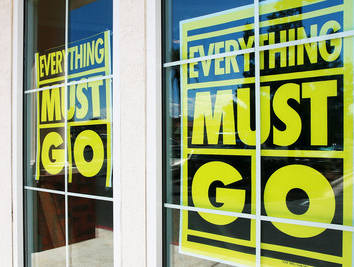