Loan limits on jumbo mortgages are scheduled to be slashed as a result of changes required in the Housing and Economic Act of 2008. 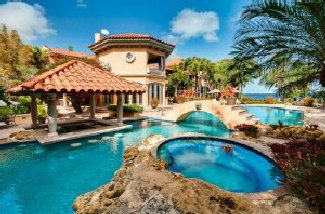 However, the impact is expected to be limited by many lenders.

The Federal Housing Administration (FHA) will reduce mortgage limits on loans in the highest metropolitan areas of the U.S. on jumbo loans, while limits will be left unchanged in the over-whelming majority of the country. Jumbo mortgage rates should experience little impact from the change, rising an average of about a half a point, according to bankers.

The new limits were scheduled to go into effect in January 2009, but were delayed as a result of hardships in the financial and housing markets. The current mortgage limit for areas where housing costs are low will remain unchanged at $271,050 for homes effective Oct. 1st. The new “ceiling” loan limit for jumbo mortgages will be reduced from $729,750 to $625,500.

FHA loan limits vary based on area median home prices, but all fall within the range of $271,050 and $625,500 for one unit properties. Alaska, Hawaii, Guam, and the Virgin Islands are expected to have higher loan limits. 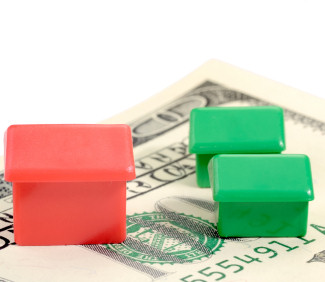 FHA estimates that only a fraction of borrowers living in the nation’s highest cost housing markets will be impacted by the new loan limits, including markets in California, Connecticut, Maryland, New York and Florida .

The change in jumbo mortgage rates will affect 669 counties across the country, out of a total of 3,234 jurisdictions in which FHA insures home loans. Lenders who secure mortgages through conventional banks and alternative financing means are expected to provide the majority of jumbo mortgages after the change goes into effect, and they expect limited issues related to the mortgages availability.

“Key factors, including revisions to gross domestic product (GDP) data, have revealed that we have a bigger hole to dig out of, which explains the consumer angst over the lack of employment growth,” said Fannie Mae chief economist Doug Duncan. “Moreover, European financial market and fiscal policy turmoil, coupled with the U.S. debt ceiling debate, have hit on consumer confidence, which is at recessionary levels.”