Divided by growing political unrest, a nation in economic turmoil and the reluctance of banks to lend to any but the best of mortgage worthy 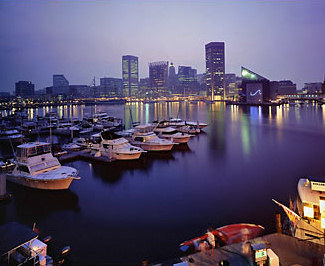 applicants in the current economy, the U.S. housing market is forecast to experience a split as some areas of the nation hit bottoms of the market and others decline to hit a bottom in 2011.

The Housing Predictor forecast was determined after analysts reviewed market sales volume and other leading indicators, including high unemployment in the majority of the nation. Real unemployment or joblessness that includes those that have given up on looking for work averages around 18% to 20%. Since those out of work can’t qualify to buy a mortgage, a turn around in the housing sector in many areas is not in the cards for the remainder of 2011.

However, markets that are prone to higher employment levels as a result of government generated jobs like Washington, D.C. and Baltimore, Maryland are projected to hit their bottoms and undergo housing price appreciation as a result. In most cases, however, higher home values should not result until the following year as regional economies gain support.

Other areas of the country, which have not been devastated by the foreclosure crisis like states in the government’s designated Hardest Hit Fund, are also forecast to see improving trends. Austin, Texas is one of those places that should be strengthened by a high-tech industry that is flourishing even in the midst of the harshest national economic downturn since the Great Depression. 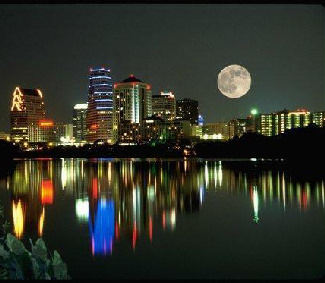 Rising foreclosures in 2011 as a combined result of temporary bank moratoriums in 26 states and mortgage servicing companies slowing the foreclosure pipeline at the direction of banks in order for home values to level-off, are projected to send most housing markets lower in value during the remainder of the year.

Many of the nation’s most troubled banks, including giant Bank of America, CitiBank, JP Morgan Chase and Wells Fargo should undergo growing financial hardships as a result of defaults as more mortgage holders resign themselves to walk away from their homes.

“A sustained economic recovery will not be possible until the financial sector’s functionality is restored and credit markets unclogged,” the International Monetary Fund said in a statement in 2010. The capital to bolster the U.S. mortgage finance system has not yet developed to provide the boost the housing market needs to foster growth.

Accounting changes adopted by financial markets to list foreclosed property losses only after they are officially repossessed by banks and mortgage companies allowed bankers to shield their losses from investors for a time. But as foreclosures or REOs are taken back by lenders mounting losses are projected to become more transparent on bankers’ balance sheets.

The economic slowdown has exerted pressure on the housing market. It has already started affecting new home purchases, which are at a low equal to 1963. The impact in many other industries is massive, and has a major affect on the purchase of home remodeling and furniture sales since household furniture sales are closely linked to home sales.