Applications to refinance mortgages declined for the fourth straight week, according to the Mortgage Bankers Association. Mortgage applications on new home purchases also fell slightly, despite an increase in government purchase applications.

The share of refinancing composed the majority of applications, 80.7% as mortgage rates decreased to 4.38% on 30 year fixed rate mortgage on contracts that were approved for financing. The rate hit a new low for the bankers association survey. The previous low was 4.43% last August. 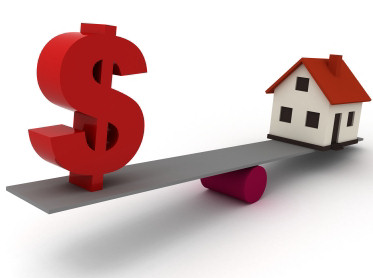 Refinances, however, declined a slight 1.6% for the week. The seasonally adjusted purchase index fell 2.4% demonstrating that applications to make new home purchases are still declining after the expiration of the federal home buyer tax credit, despite a reported increase in pending home sales. Banking analysts say as many as 80% of all applications for home mortgages are being declined.

The average contract interest rate for 15-year fixed rate mortgages also decreased for the week to 3.77% from 3.88% on an 80 percent loan to value mortgage. The 15-year contract rate is the lowest recorded in the survey. The previous low was last week.

But adjustable rate mortgages showed an increase for the week with rates for a one-year ARM at 7.04% from 6.96%. The bankers survey covers over 50% of all U.S. retail residential mortgage applications, and has been conducted weekly since 1990, including mortgage bankers, commercial banks and thrifts.