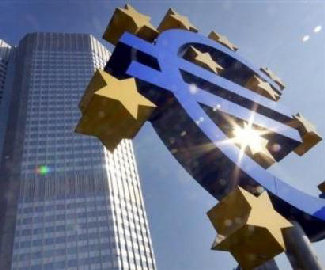 The rate on the average 30-year fixed rate mortgage hit 4.00% with 0.7 point, according to Freddie Mac.

It was the lowest rate on the 30-year fixed mortgage since reaching a record all-time low of 3.94% the first week of October. The drop in rates, which are set individually by banks and other mortgage lenders, should get more home buyers and homeowners to make mortgage purchases just before the winter season sets in to chill the housing market, which is typical for any year. 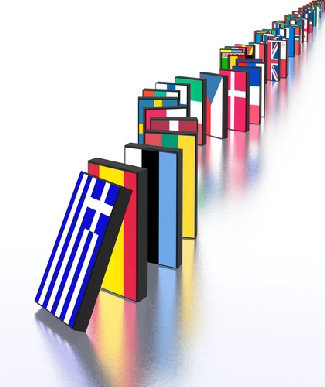 The Bureau of Economic Analysis reported the economy grew 2.5% in the third quarter, demonstrating the strongest pace of the year led by a surge in consumer expenditures as consumer spending rose 0.6% during the month of September.

The 5-year adjustable rate mortgage averaged 2.96% for the week with an average of 0.6 point, down from last week’s 3.08% average. The 1-year Treasury indexed ARM also saw a drop, hitting 2.88%, a two basis point decline from the prior week.