Following months at record low levels mortgage rates are rising. The 30-year fixed rate mortgage rose three-one-hundredths of a point to 4.35%, according to Freddie Mac. The rate marks a reversal in interest rates for the first time in 11 weeks, and should drive more buyers into the housing market to make purchases before rates climb even higher.

The rise in mortgage rates was expected following the Mortgage Bankers Association report Wednesday that indicated contracted rates on home mortgage applications for new home mortgages and refinances had risen in the previous week. However, the rate on a 15 year fixed rate mortgage remained the same at 3.83 unchanged from last week. A year ago a 15 year mortgage was 4.50%. 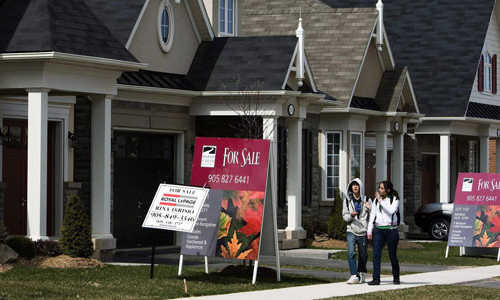 Freddie Mac chief economist Frank Nothaft said that while employment declined during the month of August, private non-farm payrolls increased more than had been forecast by economists surveyed. “ This somewhat sanguine report had a mixed effect on mortgage rates this week with the 30-year fixed rate nudged up, but the 15-year fixed rate unchanged.   Pending sales of existing homes rebounded in July, a hopeful sign that existing home sales will pick up toward the end of summer . ”

Mortgage rates vary depending upon geographical location and lenders. Freddie Mac and Fannie Mae purchase an estimated 95% of all mortgages made nationally in the open market. Over the years Freddie Mac has made home ownership possible for one in six home buyers and more than five million renters. The government sponsored enterprise has also been bailed out by tax payers as a result of a record volume of foreclosures.