Mortgage rates remained mostly unchanged for the week, especially on a 30-year fixed rate loan, which averaged 4.37% nationally, the same as last week, according to Freddie Mac. It was the first time in months that rates remained unchanged.

The rate on a 15-year fixed rate mortgage also remained unchanged for the week at 3.82%. A year ago the same mortgage averaged 4.46%. The near record low rates drove an increase in home sales during the month of August, according to the National Association of Realtors. But a full resumption of better home sales is doubtful until many of those who are unemployed get back to work. 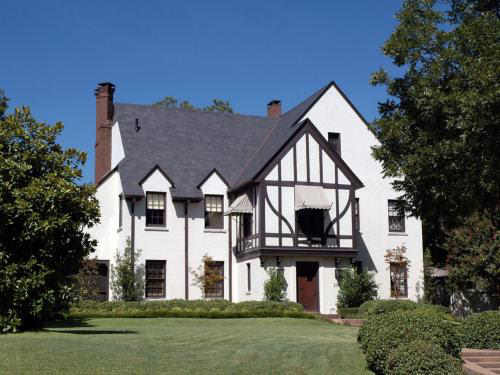 A five year adjustable rate mortgage tied to the Treasury index averaged 3.54%, a slight .01 less than last week. The marginal change may be attributable to the Federal Reserve, which said in its policy statement that the U.S. economy “pace of recovery” has slowed in recent months.

“The perception of slow growth and low inflation removed any upward pressure on fixed mortgage rates this week,” said Frank Nothaft, vice president and chief economist, Freddie Mac. “Since 1975, fixed mortgage rates typically fall over the 12 months following the end of a recession. The one exception was the 1980 downturn.”

The National Bureau of Economic Research announced that the current recession ended in June 2009, but no one seems to agree as unemployment remains unseasonably high, consumer confidence remains weak and foreclosures are at historic levels damaging the overall economy.