A coalition of more than 600 organizations is calling on the Obama administration to order mortgage lenders to reduce loan principal on mortgages at risk of foreclosure.

“A civilized country cannot embrace an economic policy that ignores human suffering,” said John Taylor, National Community Reinvestment Coalition president and CEO. “We can’t just turn away from the millions of families who are facing foreclosure for reasons beyond their control.” Taylor said the Obama Administration should mandate loan principal reductions by mortgage lenders to prevent more foreclosures from throwing people out of their homes and flooding the market with vacant houses. 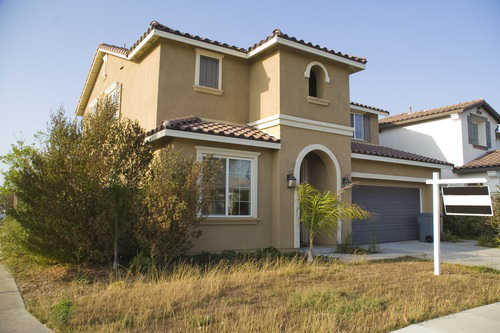 “In the past four years we lost $6 trillion in real estate values. Somebody has to eat that, and it shouldn’t be the people who had nothing to do with creating the economic crisis in the first place. We need big solutions for very big problems, not half way measures and certainly not intentional neglect,” said Taylor.

The National Community Reinvestment Coalition (NCRC) is one of the oldest housing coalitions in the country, formed in 1990 to develop and harness the energies of community reinvestment organizations and has grown to more than 600 groups.

Federal Reserve data estimates that housing values in the U.S. have declined $6.4-trillion since the real estate downturn began in 2006. The White House has implemented a series of programs to aid homeowners at risk of foreclosure, including the Making Home Affordable Program and offered tax credits to home buyers to re-energize the market. But programs have had little real impact to halt the foreclosure crisis. Only 484,000 homeowners have received permanent mortgage modifications through the program. More than 7-million homes have been foreclosed.

Foreclosures have steadily increased since 2007, slowing any likelihood of a full scale economic recovery. A new HUD program, started Tuesday is also not expected to make much of a dent in the foreclosure crisis since it works with lenders to make voluntary reductions on home mortgages.

NCRC first called for a broad scale loan modifications in 2007. The program the organization is calling for now would have the Treasury Department acquire mortgage loans at a discount through the powers granted to the administration under TARP, or through eminent domain. The plan would allow for permanent modifications on loans, which could then be packaged and re-sold.