Only weeks into efforts to gather input on changes to rewrite regulations affecting home mortgages, Congress is signaling that it’s 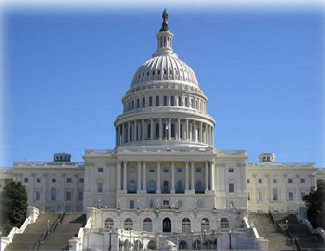 already caving in to special interests lobbying against such reforms.

An unprecedented alliance of organizations from the real estate industry, new home builders, mortgage companies, banks, civil rights groups and other lobbyists have descended on Washington, D.C. lawmakers to push against legislation that would require 20% down payments for a mortgage.

However, despite lawmaker’s best efforts to sway the public into believing that mortgage giants Freddie Mac and Fannie Mae will be fixed soon, the reality of how long it will take to repair the ailing government backed lenders is beginning to set-in among some homeowners. Fixing Fannie and Freddie will take a number of years. 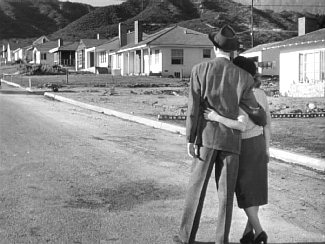 The Mortgage Bankers Association, based in the nation’s capitol was pleased that Congress extended the length of time to gather input before taking the issue to a vote. The Federal Reserve announced the extension, which was scheduled to expire June 10th to the beginning of August.

“The Qualified Residential Mortgage (QRM) will define who will and who will not get the most affordable mortgage products, potentially prohibiting a significant segment of qualified borrowers from being able to achieve homeownership,” said Mortgage Bankers CEO David H. Stevens. “Allowing more time for comment will enable us to prepare a more thoughtful and comprehensive analysis and response.”

A grassroots arm of the association renewed efforts to get legislators to convince regulators to remove a proposed risk retention rule, requiring lenders to retain at least 5% of mortgages they make in efforts to protect tax payers from further mortgage losses. The rule was issued earlier this year as part of the Dodd-Frank financial reform act and under its present form would not allow the transfer or hedging of securities associated with the mortgages.

Groups from both major political parties wrote to the six federal agencies last week implementing mortgage changes, which are the SEC, FDIC, HUD, the Office of the Comptroller of the Currency, the Federal housing Finance Agency and the Federal Reserve to urge them to focus of “sound underwriting, safe loans,” mortgage borrowers’ ability to repay loans and fully documented loans, and not to require larger down payments as they work on regulations to improve the mortgage finance system.