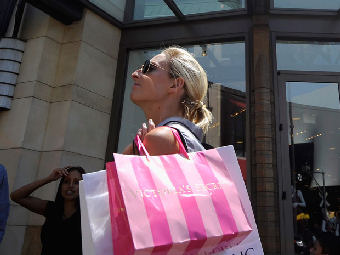 in  U.S.  history. The majority of Americans expect rates to see no change over the next year, according to Fannie Mae.

The average rate on a fixed 30-year mortgage was 3.87%, according to Freddie Mac last week. Rates varied little from region to region, with the west holding the lowest average at 3.83%. The southwestern corridor of the country had the highest average at 3.90%.

The drop in rates coupled with an Obama administration program, is driving a resurgence in mortgage refinancing. Consumer sentiment over the economy is also showing an improvement from last summer. Some 44% of respondents to a Fannie Mae survey said they expect their personal financial situation to improve in January compared to 40% in December.

Mortgage rates are also at historic lows for the popular fixed 15-year rate mortgage, with the loan hitting an average of 3.16%. More consumers refinancing homes are choosing the shorter term option over the longer 30-year mortgage than ever before. 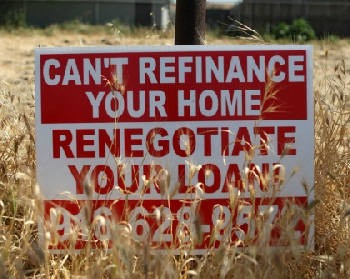 “The Federal Reserve’s pledge to keep interest rates low beyond 2014, extending their prior time frame of mid-2013 announced in the summer, appears to have been reflected in the rising share of consumers expecting the rate to remain near record low levels for another year,” said Fannie Mae chief economist Doug Duncan.

Home purchasers are obtaining some of the lowest financing rates on record from lenders, but must have next to perfect credit to get mortgages with the lowest rates. Rates hit as low as 3.70% on the 30-year fixed rate loan in early morning activity Tuesday as banks prepared for another jittery week in financial markets.

The rate on the 15-year fixed rate loan dropped to an average of 2.97% offered by Housing Predictor affiliated lenders before bouncing back and fourth in early morning rate changes.