Refinances took a sharp drop demonstrating that most of those homeowners who wanted to refinance their mortgages have already done so or are unable to because their homes are too much upside down, according to a new survey from the Mortgage Bankers Association.

The refinance index dropped 21.6% during Thanksgiving Day week on an adjusted basis. But applications to purchase a loan for a home or other property rose a slim 1.1% for the same period. Purchase money loan applications are the highest they have been since last June as a result of rising mortgage rates. Rates have shown an almost steady increase over the past few weeks after hitting all-time record lows in late October. 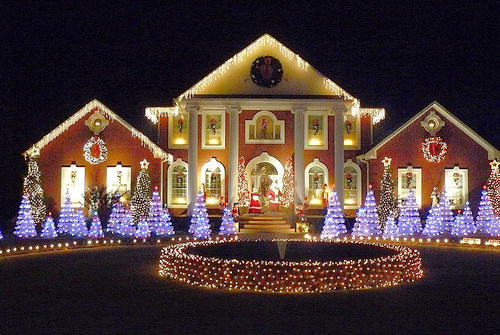 The bankers’ composite index, a measure of application loan volume, declined 16.5% on a seasonally adjusted basis from a week earlier. The four week moving average of mortgages is down 5.8% as refinances dropped to their lowest levels in weeks, composing slightly less than three out of four applications for a home mortgage. Refinances had made up nearly 85% of all applications at the height of the refinancing boom this past summer. It’s the third straight week that refinances have been falling, and they are at the lowest level since last June.

The average rate on a 30-year fixed rate mortgage contracted by borrowers rose to 4.56% from 4.5% during the week with points increasing to 0.96 from 0.87 for an 80% loan-to-value mortgage. The rate increased for the fourth time in the last five weeks and is at the highest it has been since last August.

Bankers have increased rates even as the economy shows signs of overall weakness and despite slow home sales after the expiration of the federal tax credit this last summer. The average agreed to rate on a 15-year fixed rate loan rose to 3.91% from 3.83% with points dropping to 0.88 from 1.04 for an 80% mortgage.