Refinance applications hit another milestone as homeowners came out in droves to take advantage of mortgage rates that are hovering in record low territory, according to the Mortgage Bankers Association. Applications on new home purchases also inched up slightly for the week, despite a major fall-off in home sales.

The bankers refinance index rose 2.8% for the week to its highest level in 15 months. Purchase applications were up 1.8% from week ago levels. “The drop in mortgage rates was in line with Treasury rates as the latest data continue to show weak economic growth and an exceptionally weak housing market,” said association economist Michael Fratantoni. “The sharp decline in MBA’s purchase application index in May had provided a clear leading indicator of the drops in new and existing home sales that were reported for June in July. 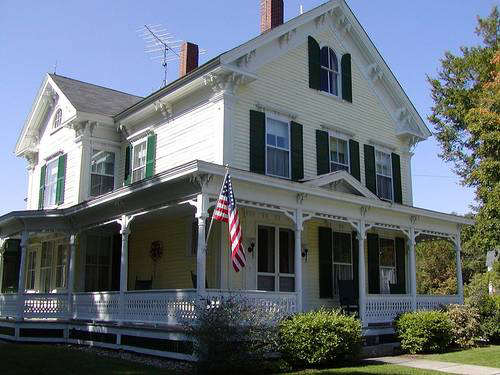 Refinances composed 82.9% of total application volume measured by the weekly mortgage bankers’ survey, which accounts for roughly fifty percent of all applications for home financing across the country. It was the highest share of refinancing activity since January. The four week moving average for the seasonally adjusted market index contributed to a 5.2% rise in mortgage applications.

The average contracted interest rate for a 30-year fixed rate mortgage dropped to 4.43% for the week from 4.55% the previous week. The rate hit a new low in the bankers’ survey. The interest rate contracted on a fixed rate15-year mortgage also declined to 3.88%, which also represented a new all-time low.