In a rare turnaround of sorts, seven people have been arrested for allegedly posing as homeowners of the homes they were renting and 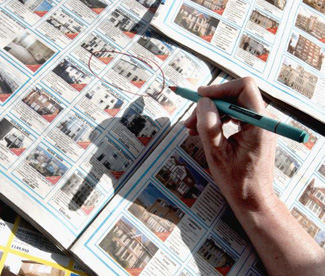 applying to take out nearly $6-million in home equity mortgages.

The seven were arrested in Southern California by sheriff’s investigators after a major investigation, including the FBI led to their arrests. The renters allegedly stole the homeowners’ identities to pose as the owners of more than 20 homes they borrowed against.

FBI agent Bud Spencer, who is a member of the special Asian Organized Crime Squad, submitted an affidavit in federal court detailing the sophisticated operation that involved money laundering and a possible link to an earlier series of cases in the Los Angeles area three years ago.

A mortgage of $250,000 was made against a home in Fullerton by one of the renters, who signed the paperwork for the loan at a local title company. Another was completed by a Korean national for $200,000 against a Mission Viejo 4-bedroom home. Most of the homes were located in Los Angeles and San Bernardino counties, which have been devastated by the foreclosure crisis. 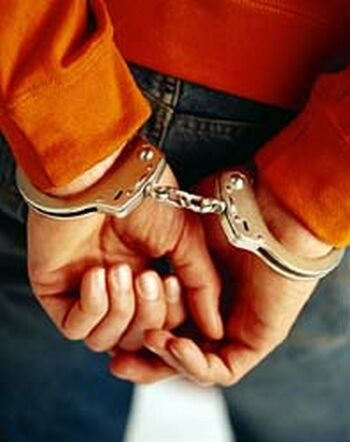 The group used public records to conduct title searches to find the homes to rent with small mortgages or properties that were free and clear. Fake driver’s licenses and other identifications were used by the suspects in the course of the operation, who are being held in jail without bail.

The loans that were funded, including home equity lines of credit were transferred into bank accounts at a variety of financial institutions in Southern California using the real homeowner’s names. The funds were then withdrawn in small amounts by the suspects in attempts to go unnoticed by authorities.