After more than two years of recovering, the U.S. economy is flirting with another downturn, according to Fannie Mae economists. The 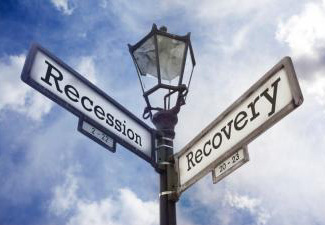 recovery’s “fragility makes it vulnerable to any additional shocks that might cause the economy to slip back into recession,” Fannie Mae’s economics and mortgage group says.

“The weakening economic backdrop, a persistently high unemployment rate, and fear of a double-dip recession are casting a shadow over the housing market,” said Fannie Mae chief economist Doug Duncan.

Respondents to the Fannie Mae National Housing Survey are also casting a shadow over the market, indicating a major shift in sentiment toward renting homes and residences, away from home ownership. Consumers are worried about home prices continuing to fall and a double-dip recession in the worst decline since the Great Depression.

“In the second quarter, 26% of Americans were worried about their job stability,” said Duncan. “When combined with the 9% of unemployed households, you have more than a third of the potential workforce worried about their employment status. This is hardly a strong support for housing demand.” 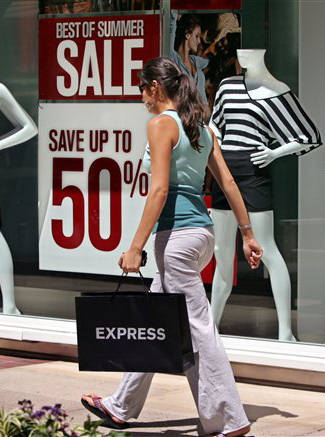 Third-quarter growth accelerated modestly as consumers showed signs of life during mid-summer in July and August due primarily to increased auto sales. However, it’s unlikely that a rebound in consumer spending is sustained as consumer confidence remains weak.

Refinancing mortgage activity has increased to the highest level in two years as homeowners increasingly apply for record low mortgage rates in order to reduce loan payments. But home purchases have been slowed, despite the low rates and best housing affordability in decades.

Single family construction spending has also declined as builders realize the inventory of new homes on the market must first be sold off.