An attorney and real estate investor have pled guilty to defrauding dozens of investors out of $52 million in a major real estate Ponzi scheme. 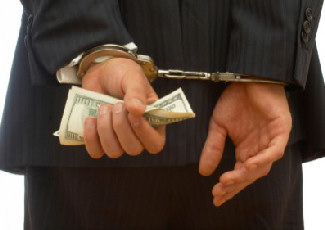 The two men also agreed to forfeit real estate and money they obtained by being part of the scheme in efforts to pay back investors who have been defrauded. The two were indicted in April along with the scheme’s accused ring-leader, Martin Sigillito of Webster Groves, Missouri, who is scheduled to go on trial in federal court on charges related to the scheme in March.

Investigators say the two told investors they were borrowing money to invest in real estate projects, which paid double-digit rates of return to investors. But actually retained most of the cash and used part of the proceeds to pay interest to others they got to previously invest in their program. 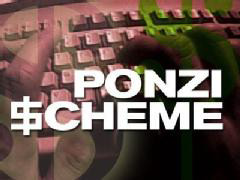 Prosecutors say Brown admitted that the men marketed the program as the British Lending Program, in which they used fraudulent means to get investors to invest cash in their project, including verbal guarantees that the investors would be paid back in full, their investments were secured by real estate and that there was little “or no risk” investing in the program.

Many of the victims were retired, who borrowed proceeds from retirement savings accounts to use to invest in the scheme. The two reportedly told investors that their accounts were growing and they could be relied on for the future when the funds were actually being used to support a lavish life-style for the two men and Sigillito, who faces up to 70 years in prison if convicted.

Brown and Smith originally pled not guilty to the charges, but changed their pleas to guilty after they worked out a deal with prosecutors. The two are expected to testify against Sigillito at his trial next year. Both are expected to be sentenced to probation in exchange for their cooperation.