The shadow inventory of homes and other real estate is holding an economic recovery back from fully developing, according to a study by credit firm Equifax. 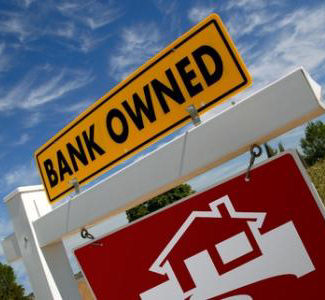 As many as six million residential properties make up the inventory of homes not yet officially foreclosed by lenders, but left in limbo to rot in uncertainty.

Mortgage delinquencies exceed prerecession levels due to lenders’ unwillingness to modify mortgages for the overwhelming majority of applicants. Lender write-offs on home mortgages, which include first mortgages and home equity lines of credit are still climbing and have yet to show signs of peaking, according to the credit research firm.

Mortgage write-offs reached $304.6 billion in 2010 compared to a total of $126.7 billion for both 2006 and 2007. Equifax data shows that severe delinquencies have remained nearly constant since the first quarter of 2010. As of May 2011 there are approximately $319.7 billion delinquent homes loans.

Equifax’s U.S. analysis is sourced from data on more than 585 million consumers. The research provides detailed levels of consumer credit information from a variety of markets including, bank and retail credit cards, mortgage, automotive, student loans and bank and retail cards. 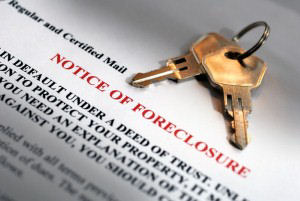 “Until these foreclosures are processed, the mortgage market will continue to impact economic growth,” said Craig Crabtree, general manager of Equifax Mortgage Services. “While we are seeing stabilization across multiple sectors of lending, there remains a significant volume of delinquent first mortgage loans, which has slowed the foreclosure process.“

Bank owned (REO) properties also present another roadblock to recovery. The inventory of bank owned foreclosures remains at historically high levels as lenders struggle to sell real estate unsuccessfully sold through short sales or foreclosure auctions. While various factors over the last few years have led to fluctuations in the number of REO properties, bank owned properties have been rising since last March.

Almost two-thirds of delinquent mortgages are from loans originated from 2005 to 2007during the height of the housing bubble, with home equity revolving potential foreclosures totaling $11.9 billion in May. Even though first mortgage 30+ delinquency rates hit a turning point in March 2010, outstanding mortgages continue to rise on 60 to 90+ balances suggesting minimal improvement in first mortgage payment performance.