In a sign that the housing market is finally making a major move in a positive direction, vacation home markets, some of the most battered in the real estate downturn, 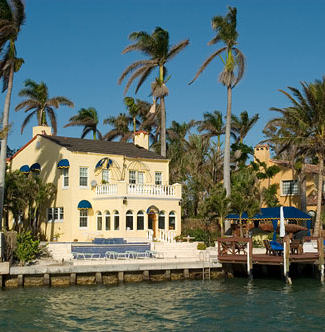 are making a surge higher in many of the hardest hit areas of the nation. Condominium sales in Hawaii and Florida are surging higher even as some potential buyers remain hesitant about the economy.

Two month’s into the New Year, existing condo sales in Oahu jumped nearly 21% as the median prices on units moved 7% higher over year ago levels, a reversal of trends, according to the Oahu Realtors Association. Closed transactions of existing condos in Miami also soared 58% higher in February compared to a year ago

Across Florida, sales jumped 29% on condos and 13% for single family homes as historically low mortgage rates and lower prices brought buyers back to the marketplace. Seven out of ten sales were of either foreclosures or bank assisted short sales, and half of all sales were paid for in cash without bank financing.

As a result, home prices continue to plummet throughout most of the state. In Miami the median price of a home is down 23% from a year earlier, while condos are off 25%, despite a slight 3% increase in value during February. Some areas of Miami are, however, beginning to see price appreciation, especially along the highly demanded waterfront, where 67% of sales were non-distressed. 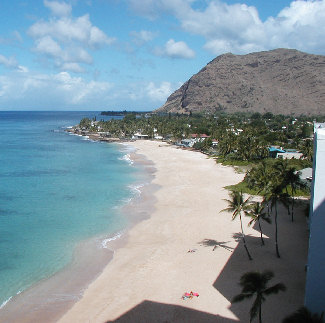 “We are even seeing instances in certain neighborhoods with multiple offers above asking price,” said Jack Levine, the Realtors chairman. While the Miami market shows growing signs of pulling out of its near six year downturn, Hawaii will have to turn the corner before its fortunes fully recover. But many areas of the state are demonstrating strong improvements.

Existing single family home sales are rising in Oahu and condo prices are higher, but doubts about the Hawaii market persist as a result of the massive disasters in Japan, which Hawaii is dependent on for much of its economy, including real estate purchases.

On the Big Island and Kauai prices on condos fell in February, mainly as a result of lower priced foreclosures selling even as sales surged 12% for the month. Sales were the strongest for single family homes. “We’re definitely seeing continual strengthening of the market as more buyers are taking advantage of low prices and low rates to buy second homes and vacation homes,” said Jeff Proster, president of Brookfield Homes in Hawaii.