Economic slowdowns even hit the wealthy and for the rich or the over-extended this real estate crash is serving a serious blow to vacation resort markets like those in Florida, Colorado, Hawaii and California. The second home market saw the largest run-up in prices in U.S. history and the fallout is devastating markets, many of which are falling as fast as they rose during the boom. 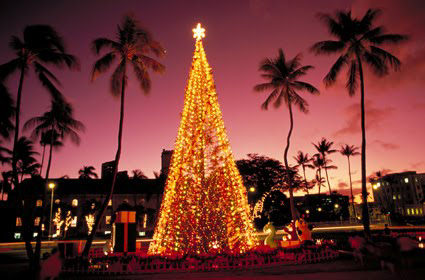 In Miami median condominium prices dropped 22% in October to $107,700, according to the local multiple listing association compared to a year ago, but rose more than 8% compared to September. The rise in short term values indicates that the Miami market, which is the longest suffering vacation home market in the nation may finally be showing signs of pulling out of  its record downturn.

Condo prices have come down more than half in most of Miami since their peak and more in especially hard hit new developments, many of which have been foreclosed by lenders. “Affordability and favorable market conditions continue to have a positive impact on the South Florida real estate market,” said Terri Bersach, president of the Broward County Board of Realtors.  “Homes that are priced right continue to sell as local buyers look for value.”

The wealthy are helping lead the resort market in Aspen, Colorado home to world class skiing back from the downturn as lower prices act as inviting incentives to attract buyers. “Even people who are affluent may say, ‘Well I’m down to my last $15 million or $10 million or half million so I’m going to cut back’,” said Aspen Mayor Mick Ireland.

The rich who purchase estate ski homes in parts of Aspen and Telluride make up a class of high net worth individuals who will help the real estate economy to recover as they buy homes and condos in greater numbers. But they are also a sophisticated sector of buyers who don’t usually make purchasing decisions without economic certainty. The market in Aspen may not be through its turn around yet, but buying has picked up.

In Hawaii, the second largest vacation resort market in the U.S. to Florida, the adjustment to a slower pace of sales has been taking place for two years as prices tumble. Tourism is up in the Islands, however, which should eventually lead to an improvement in second home sales, but paradise saw sales slow long after Mainland markets, which is likely to extend Hawaii’s recovery time in terms of a turn around as prices decline.