Americans are unloading debt levels at unprecedented rates as they reduce mortgage rates through refinancing, 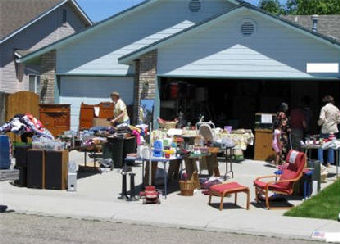 pay down credit cards, loans on cars and in millions of cases let homes go back to banks and mortgage companies at unprecedented levels. The inventory of homes in the foreclosure pipeline not yet formally counted as foreclosed is growing as the U.S. prepares for higher levels of foreclosures.

In October, 37% of those refinancing homes through Freddie Mac reduced their mortgage principal. Borrowers who increased their loan balance by at least 5% only represented 18% of all mortgages that were refinanced during the month, a direct reverse of the trend seen since 1985. Almost half or 46% of those refinancing mortgages through 2010 were pulling more cash out of their homes.

The median interest rate reduction for the common 30-year fixed rate mortgage was about 1.2% or a decline of around 22% on their current rate. Home equity converted to cash as part of refinancing was at the lowest level in 16 years, dating back to 1995.

In another monthly survey by Fannie Mae, Americans remain pessimistic about home prices, the economy and personal finances as they witness friends, neighbors and co-workers lose homes to foreclosure at unprecedented levels. 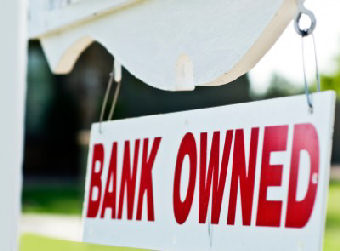 “The October survey showed that consumers’ outlook for the housing market has remained downbeat, as they expect home prices to decline over the next year, extending the streak of negative outlooks to five consecutive months.” said Doug Duncan, Fannie Mae chief economist.

“The fact that sentiment appears to be in a holding pattern at depressed levels is a cause for concern for the development of the housing market and for the economy as a whole, as there will be no meaningful economic recovery without a housing recovery.”

Mortgage delinquencies, the first indicator of growing problems in the home loan industry, jumped for the first time in two years in the third quarter on homes that were 60 days late, according to Trans Union.

The rise in delinquencies foreshadows growing issues in the housing market as homeowners prepare to walk away from mortgages in larger numbers as a result of falling home prices, job losses and loss of income. An increasing number have also lost confidence in the market recovering to where home prices peaked.

The imbalance between supply-demand ratios leaves the housing market troubled in the last quarter of the year, which is typically the slowest period as a result of the holiday season.