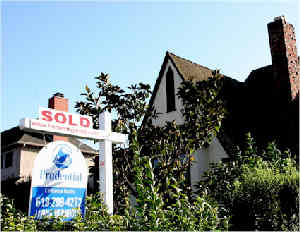 “A private model would be unable to attract the depth and breadth of capital needed to fund the U.S. housing finance system,” the Mortgage Bankers Association said in a statement. The remark was made as Obama administration officials got an earful from the mortgage industry and Congress in response to requests for input on how to restructure the country’s mortgage system.

The two finance giants have been on government life support for more than a year, and are now directed by the new Federal Housing Finance Agency. Fannie Mae and Freddie Mac have been bailed out with $1.4-trillion in tax payers’ money by the Treasury Department amid growing concerns over their futures.

The controversy swirling around Fannie and Freddie dates back nearly a decade as the two mortgage giants encountered a series of scandals and management shake-ups.

The two announced just last week that their stock would be removed from the New York Stock Exchange since they failed to maintain a minimum value of more than $1.00 per share for more than 30-days. The publicly held entities, which are in conservatorship, stock will now be traded on the Over the Counter Exchange. 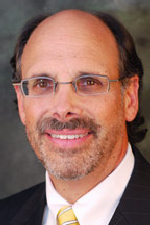 “We have been studying these questions for the past year and a half,” said Michael Berman, head of the Mortgage Bankers Association 23 member task force selected to come up with new ways to recommend and repair the troubled mortgage market. “At this juncture we cannot afford to pursue unworkable plans that do not take into account market realities.”

The mortgage market is beset by a series of problems, including banking failures as a result of the financial crisis. The FDIC took over its 83 rdbank last week this year alone as a result of failures attributed to bad mortgages, which are at epidemic levels.More than 200 banks have been taken over by the FDIC so far in the financial crisis, and many more are expected to be absorbed by other banking institutions.

A series of recommendations were outlined in a letter sent to President Barack Obama by the bankers group, including the fact that a “fully government based system would not be optimal,” for the mortgage market. The lobbying group is also recommending that any restructuring of Fannie and Freddie include changes to facilitate a smooth transition from current lending practices to new guidelines.

The group also suggests that government guarantees extended to secure mortgages be only on first mortgages and not second loans or extended lines of credit.

Last September, the group released its initial recommendations, citing a ground breaking proposal for a new line of mortgage backed securities. Each security that provides the cash to fund home mortgages would have two parts, a loan guarantee financially backed by private investors and a government regulated guarantee.