A tough economy is leading owners of condominiums to increasingly walk away from condos, leaving ownership maintenance costs to those left behind. The trouble is forcing condo associations to foreclosure on more owners even before lenders do as a result of lost revenues. The efforts are an attempt to recoup maintenance costs and association dues lost as a result of non-payment.

The problems are leading associations to increase costs for remaining condominium association owners to pay for such common things as cutting the lawn, water bills and cover the cost of garbage collection. The crisis is particularly well known in large condominium haven states like Florida and Hawaii, but also exists in lesser known condo markets. 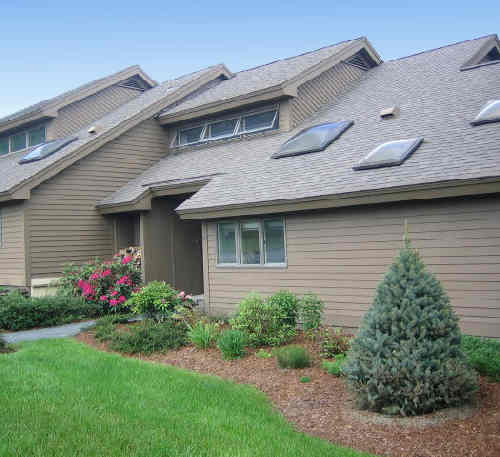 “Our concern is that with the number of foreclosures the remaining owners have to pick-up the burden,” said Gale Mennecke, executive director of the non-profit Association of Condominium, Townhouse and Homeowners Association of Illinois. “The board has to make sure that they are acting responsibly to protect all of the owners and be careful not to play favorites. Otherwise, the whole property suffers.”

The issue is troubling associations, some of which have had to file for bankruptcy protection as a result. Most associations don’t have the funds to survive deep financial hardships associated with a massive downturn in real estate, but depend on monthly association fees to pay the bills and other expenses such as on-site property management. To compensate associations are hiking assessments on all residents, cutting back on spending and capital improvements such as replacing roofs and driveways and paying gardeners to plant fewer trees and plants.

Late association fees have also led to trouble for associations to get mortgage financing to sell units in some projects. Banks are less likely to approve a loan on a development that has many owners in default of their assessments. Federal under-writing loan guidelines limit the number of late payers in any association to just 15% of the units.

“The crisis may have just really started,” said Bill Hartnett, a property manager in the Miami , Florida area. “We are beginning to see the possibility that condo association fees could go up by as much as 200% within a few years in some developments. The price of insurance isn’t the only thing rising. With fewer people in buildings there’s a higher risk of damage or a fire.”