Applications for refinancing and home purchases both cooled off last week, according to the Mortgage Bankers Association. It was the second straight week that applications to refinance mortgages have slowed down. Refinances declined 10.8% from the previous week after months of increasing demand for refinancing as homeowners took advantage of near record all-time low mortgage rates.

Seasonally adjusted home purchase applications fell 0.4% from a week ago. Home purchases remain well off their pace of a year ago after the expiration of the federal home buyer tax credit. The refinance share of applications dropped to 80.5% from 81.9% a week earlier. This week’s results include an adjustment to account for the Labor Day holiday. The market composite index, a measure of mortgage loan volume declined 8.9% on a seasonally adjusted basis. 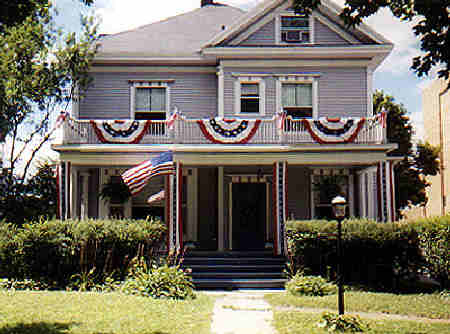 The decline in the number of homeowners applying for refinances indicates that a slow down is developing after more than three months of increasing refinance activity. A special new program introduced by the FHA last week will allow underwater mortgage holders to refinance their homes as long as their lender voluntarily cuts at least 10% off the mortgage principal.

However, mortgage analysts are doubtful the program will gain any traction since the White House implemented plan does not require banks to cut the amount of principal owed on a mortgage and the program is only on a voluntary basis.

The average contract interest rate for a 30-year fixed rate mortgage dropped to 4.47% from 4.50% the previous week on a typical 80% loan to value ratio loan. Rates are still .03 higher than they were three weeks ago when the 30 year average hit its lowest level in decades at 4.43%.  The interest rate on a 15-year fixed rate mortgage decreased to 3.96% from 4% with points increasing to 1.03 from 0.87 (including the origination fee) for 80 percent LTV loans. The average contract rate for a one year adjustable rate mortgage (ARM) decreased to 6.89% from 7%.