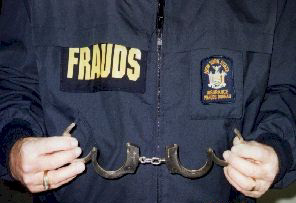 business to a law firm and construction business.

Steven Wark, 54, admitted that he operated a fraud scheme for nearly six years starting in May 2005, in which he schemed to control a condominium association board and then pressured the board to direct lawsuits and construction contracts to a law firm and construction company designated by his business partners.

In order to gain control of the condominium association boards, a group of associates acted as straw buyers to purchase condo units in developments. Wark became a principal and managing partner of a business, which the sole purpose was to purchase a condominium unit at the Vistana Condominiums complex in Las Vegas to gain an ownership interest in the condo association.

Wark admitted that he was given cash payments and received an interest in the Vistana condominium on behalf of his partners in the scheme for his assistance in purchasing the property, obtaining board membership and using his position to manipulate the association’s business to enrich his partners at the expense of the bona fide condominium association owners. 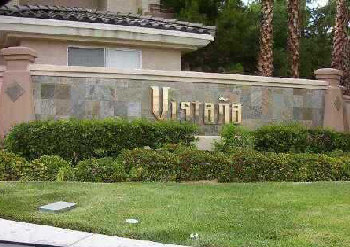 In an agreement worked out with prosecutors, Wark pled guilty to one count of conspiracy to commit mail fraud and wire fraud in U.S. District Court. Wark admitted that he did not have any real interest in the condo and his partners made the down payment and all other payments, including condo association fees and mortgage payments for the unit and were the true owners of the property.

According to an affidavit filed in federal court, Wark’s partners managed payments associated with maintaining straw properties owned by the group running a so-called “Bill Pay Program,” by which the partners funded the properties through limited liability companies.

Another tactic that the group used to rig board elections was to prepare forged ballots for out of town condo owners and transported or mailed them to California and then had the ballots mailed back to Las Vegas from locations across California so as to make it appear that the ballots were completed and mailed by bonafide homeowners residing outside Nevada.

The maximum sentence for conspiracy to commit mail fraud and wire fraud is 30 years in prison.