Home sales, the bread and butter of the U.S. real estate market are forecast to grow by 125,000 to 200,000 additional residential units by 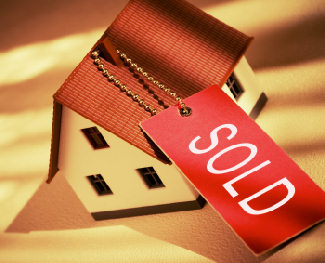 the end of 2011 over last year. The increase, projected by Housing Predictor is due to near record low mortgage rates and the lowest home prices in many regions of the country in 20 years.

Despite the decline in home sales in April reported by the National Association of Realtors, cash purchases make up nearly 1 out of 3 transactions, acting to strengthen a marketplace hampered by high unemployment and weak consumer sentiment. Home sales are forecast to reach more than 5.12 million units in 2011.

The growth of investors purchasing more residential rentals is projected to contribute to the majority of additional home sales.

Sales are also projected to rise further in 2012 on lower home prices in the majority of markets. Investors, concerned about economic conditions and a lack of oversight by government regulators in U.S. financial markets are pulling their money out of stocks, bonds and other Wall Street investments to purchase real estate.

The government backed home buyer tax credit expired last summer, ending a temporary sugar high for the market that failed to provide any long term sustainable gains. Weak economic growth, unemployment that tops the national rate of 9% in many areas of the country and underemployment accounts for about 18 million Americans out of work or not bringing home enough income, according to government estimates. 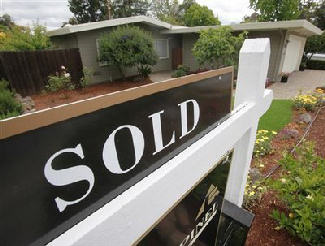 However, the spring and summer seasons are usually the most active time of the year for home sales as the weather in the U.S. warms and schools let children out for summer vacation. Most families try to select a new home and move before the next school season begins in the fall.

Overall growth in home sales is dependent on two factors, employment and improving consumer confidence in the housing market. Declining home prices are caused by the record volume of foreclosures, which are projected to last several more years. The continuing fall in values weakens consumer confidence and stops many people from making new purchases since most buyers have to first sell their homes before purchasing another.

A major change is developing in the U.S. housing market as many homeowners being foreclosed move into rental homes, triggering an increase in needed rentals and rents in many markets to rise. Major (REITs) Real Estate Investment Trusts publicly owned by investors and companies managing large apartment buildings have been building more units in preparation for the shift with about half of all renters living in apartments across the nation.