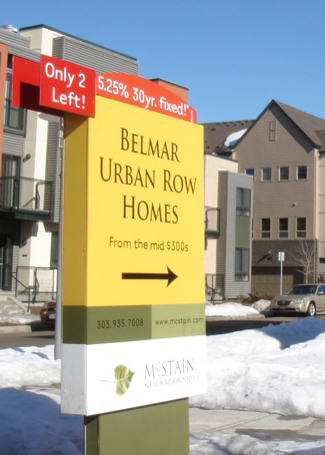 home values lower, according to a new study conducted by a Washington, D.C. think tank.

“The majority of losses in the housing crash were overwhelmingly concentrated in metropolitan areas with restrictive land development regulations,” said National Center for Policy Analysis report author Wendell Cox. “Land price premiums that ballooned during the bubble would have been less likely to develop if those metropolitan areas had been able to better respond to market pressures.”

Restrictive land use policies implemented at local city and county levels halted the ability of communities to provide new homes to keep up with market demand, according to the report. Delays in providing newly constructed homes triggered higher prices, encouraging speculation that spiked housing prices even higher, especially among the 50 largest U.S. metropolitan areas.

In the ten markets with the largest price increases, including Las Vegas, Nevada, Los Angeles, California and Phoenix, Arizona the cost of a home rose by an average of $275,000 relative to incomes. The ten second highest markets saw increases that increased an average of $135,000, the study found. 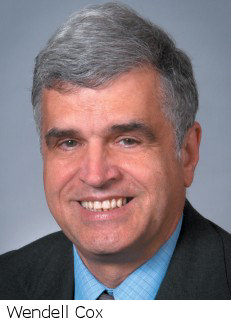 However, the ten markets at the other end of the spectrum with the lowest average home price increases, saw home values rise an average of just $5,000.“ In fact, the more heavily regulated markets accounted for 94% of the losses during the housing crash,” Cox said. “That’s an average of $97,000 per house.”

The NCPA study shows if those major metropolitan markets had been able to replicate the performance of more responsive markets, losses might have been as little as one-fourth of the actual $2.4 trillion nationally, and the average loss per house would have been $17,000, not $67,000.

The study shows that the more modest losses demonstrated by less restrictive community policies over home construction might not have eliminated the financial crisis since it was triggered by Wall Street working with bankers in efforts to make as much money as possible, but it “might have been less severe.”