The new normal in real estate favors a larger number of renters and an increase in landlords just trying to get buy, 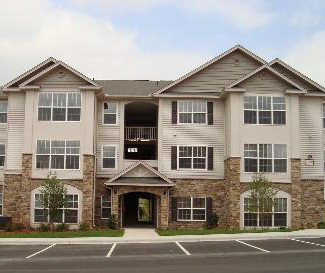 Holtz-Eakin says that the subsidies should follow the direction of American consumers, providing financing for housing and “not encourage debt financing over equity.” A policy to provide for mortgage financing first instead of efforts to balance the market would effectively be an annual appropriation for loan guarantees for residential real estate.

Efforts by Congressional lawmakers to determine new policies for the housing market have been proposed by eight members of Congress in legislation offered to work out solutions for troubled Freddie Mac and Fannie Mae, the nation’s mortgage giants. But Holtz-Eakin is doubtful that Congress will be able to work out a solution for handling the government sponsored lenders this term, and will probably wait until the housing market is stronger before tackling the issues. 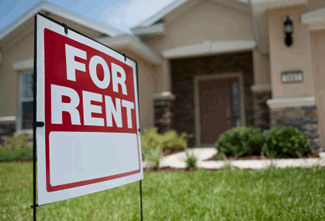 According to government figures 34.8% of all U.S. residents resided in residential rentals in 2010, which is nearly a 2% increase over the previous year. The foreclosure crisis is blamed for the majority of increasing rentals as former homeowners are forced to rent homes and apartments after they are evicted from their mortgaged homes.

Michael Barr, the former Obama administration Assistant Treasury Secretary of Financial Institutions urged “continued government guarantees for both single family and multifamily” real estate mortgages for catastrophic losses speaking at the conference. But stopped short of backing government guarantees for the entire housing finance system similar to what is currently in effect today.

Barr said it makes sense to consider separating the government sponsored enterprises multifamily programs from single family programs, which have been bailed out by tax payers at a cost that exceeds $148-billion, mainly for failed mortgages that were foreclosed.