The collapse of the housing market resulted in mass foreclosures, the bailout of banks, companies going bankrupt and the stock market hitting rock bottom. 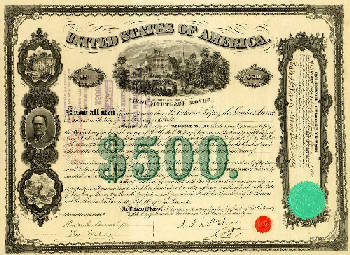 Oddly enough, mortgage bond values are quietly on the rise again, doubling in value since plummeting from a low of 30 cents on the dollar at the low point of the crisis to 60 cents today. The drive-up in values has resulted from investors’ appetite for the risk of higher returns, and are heavily traded by sophisticated investment funds, including hedge funds through the use of automated computer trading.

While the increase in bond values can be a seen as a good sign to some economists, hyperly-inflated values could also lead to dangerous economic conditions that could lead to another financial disaster. If the trading of mortgage bonds starts to grow and they are traded in larger volumes without proper government oversight, the value of these bonds can be inflated beyond their true value.

Many experts in the real estate market blamed the bonds problems on credit rating agencies reluctance to down grade securities and not assess the true value of risk associated with the investments. Others blame the fact that stricter regulatory practices weren’t employed by government regulators, including the SEC. Banks and mortgage companies also issued loans with little care for who they were lending money to as long as they could re-sell the mortgages quickly. 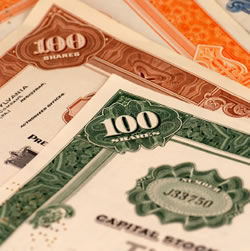 If the values of subprime and conventional mortgage bonds continue their upward trend before new changes are implemented through the Dodd-Frank Financial Reform Act, the rise could trigger another bubble. While it may not be as big of a disaster as the last, it’s important to remember that the U.S. economy is still healing and only on its way to recovery and cannot afford another hit.

Another effect of rising mortgage bond values is usually an increase in mortgage interest rates. One of the things that helped the economy recover was the fact that low mortgage rates attracted many new home buyers to the market. If the interest rates continue to go up, the number of home buyers would theoretically decrease before helping the economy to recover further.

The repercussions could not only delay an economic recovery but send the housing market into another decline. It’s important that changes are institued by government regulators before more damage effects the economy or triggers another financial disaster.

While many homeowners were able to refinance at lower rates, new homeowners may not be able to get the same kind of low rates because of rising bond values, which could then lead to additional mortgage delinquencies and lead to the bonds losing value.