Mortgage defaults, the first step homeowners face in the foreclosure process, surged higher during the month of June demonstrating an 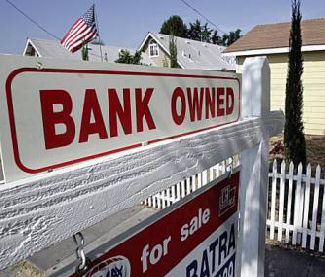 increase in future anticipated foreclosures growing at the fastest rate in more than a year, according to Lender Processing Services, a real estate data supplier which tracks defaults.

The surge in mortgage defaults shows the expected rise in foreclosures may be just months off as the housing market faces long term economic turmoil.

Month over month delinquencies rose 2.4% in June, but still showed a sharp decline from the foreclosure peak a year ago. However, total U.S. loan delinquencies, where mortgages are 30 days or more past due, are 8.15% of all mortgages. LPS derives its data from about 40 million mortgages it tracks for mortgage lenders, banks and other financial institutions, including hedge funds on Wall Street.

There were 4.3-million homes 30 days or more past due on their mortgage payments and 1.9-million seriously delinquent 90 days or more since making their last payment. A combination of high unemployment, rising mortgage payment costs and homeowners deciding to walk away from their homes is driving the surge in defaults as many mortgage holders give up on ever seeing the high prices they paid ever returning in their lifetimes. 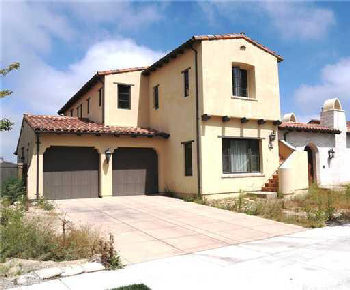 Foreclosures listed for sale on the market by lenders increased largely during the month with the inventory representing a 12.8% rise from a year ago. Bargain hungry investors are purchasing the largest percentage of discount priced foreclosures in cash.

Nevada, Florida, Mississippi, New Jersey and Illinois had the highest percentage of homes in default, while five states that were barely affected by the real estate crash had the lowest number of non-current loans. They were Montana, Wyoming, Alaska, South Dakota and North Dakota.

There are nearly 2.2 million homes in the foreclosure pre-sale inventory of properties that have not yet been listed for sale by banks and mortgage companies in the foreclosure pipeline, according to LPS. Those properties make up the nation’s massive shadow inventory of homes lingering in limbo before being actively marketed. Most are vacant and very few are being maintained by mortgage servicing companies scattered in neighborhoods throughout the nation growing only weeds in most front yards.