Mortgage purchase applications, driven by a sharp decline in applications for FHA loans fell for the week 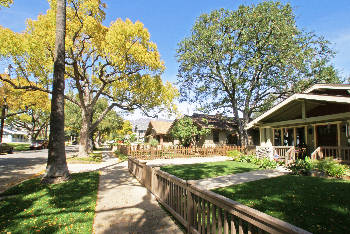 The fall off in applications was driven by an increase in higher FHA premiums that went into effect after months of notice.

The drop-off in mortgage applications for government loans was expected for months as credit worthy borrowers sped up the process to apply for FHA mortgages prior to a deadline for higher mortgage premiums required to be paid by borrowers in advance of obtaining a mortgage. 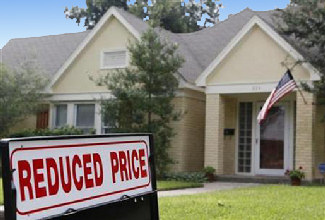 “This decrease reverses a 20% increase in government purchase applications over a four week period, which was likely driven by borrowers attempting to beat this deadline,” said Mortgage Bankers Association chief economist Michael Fratantoni.

The composite index, a measure of mortgage loan volume dropped 5.6% for the week as purchases dropped the most since last February. The fall-off in FHA loans was especially dominant, composing a 26.6% drop of all applications for new home mortgages. Refinance applications fell only 0.6% from the previous week as most homeowners who were able to refinance mortgages have already done so.

The four week moving average for mortgage applications is down just 2.4%, indicating that there has been little change in volume over the past month. But refinancing moved slightly higher to make up 61.6% of all applications, reaching the highest level in April.