Weak unemployment figures and the lowest bond rates in months 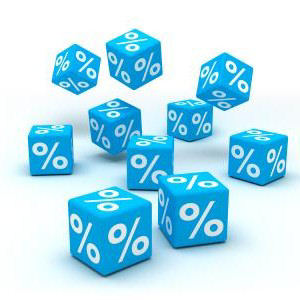 drove mortgage interest rates significantly lower for the first time in a month, according to Freddie Mac. The 30-year fixed rate mortgage had a fall to average 4.51% from 4.60% a week ago.

The bench mark 30-year mortgage reached the same rate it was two weeks ago before moving higher in most areas of the country last week. Rising unemployment has impacted the rate as the national average moved up to 9.2%, but is much higher in many regions of the  U.S. with more than 14-million Americans out of work.

Economic policies driven by politicians in Washington D.C., have made a devastating impact on the U.S. economy and the housing market providing incentives for corporation’s to move over-seas to out-source manufacturing of products and other services, and for banks to make as many mortgages as possible to destabilize the economy. 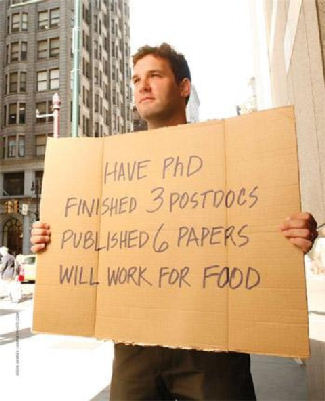 The policies have left the national economy in the throes of the worst economic uncertainty since the Great Depression and foreclosures to record highs in the majority of the country.

A federal study also showed that employee wages stagnated during the first half of the year, leading to weaker consumer spending, and fewer people to qualify to buy a home.