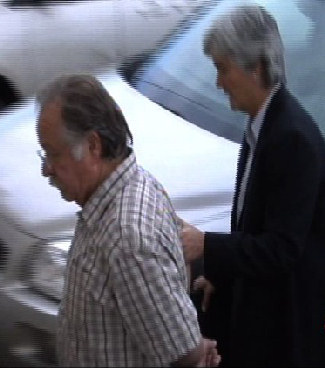 guilty to being a partner in the crime spree. Philip R. Lochmiller, Sr. was found guilty of money laundering, mail fraud charges and conspiracy in U.S. District Court.

The Lochmillers were indicted by a federal grand jury for the Ponzi scheme that collected at least $30 million from about 400 investors in the Grand Junction, Colorado area. The father and son team worked together to defraud investors of their money, while they were trying to desperately save a subdivision from going bust that was having financial difficulties in the fall out of the real estate crash.

However, they used the money they obtained from new investors to pay other investors their interest payments through a company employee, Shawnee N. Carver, according to federal authorities. The trio was indicted by a federal jury on 33 counts related to the conspiracy, which operated under the father and son’s company, Valley Investments.

Starting in 1999 through 2008, the Lochmiller’s company acquired five parcels of land to develop affordable housing subdivisions. The company financed the ventures by advertising for investors in the local newspaper, promising to pay high rates of interest ranging from 10% to 18% annually. The ads characterized the investments as a “solid security.” 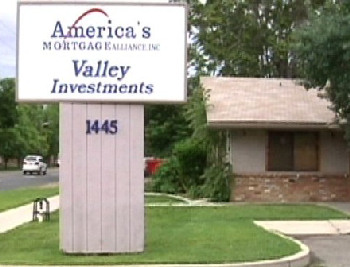 The Lochmillers represented to investors that Valley Investments used other investor funds to exclusively acquire the properties and finance the development of the subdivisions they owned, representing that there company produced large profits by “selling manufactured homes together with lots.”

The investors were told their money would be secured by promissory notes recorded in the first position against lots of land in subdivisions to finance the developments, and then they would sell the property to real estate purchasers. But the funds were used to pay off investors who had already invested in the land and to cover the Lochmillers expenses and other personal bills in a Ponzi scheme that lasted a number of years, according to federal prosecutors.

Prosecutors say Carver assured investors that Valley Investments was on solid ground financially, despite the fact that she knew the land being developed was already encumbered by a mortgage. Carver pled guilty last year to conspiracy to commit securities and mail fraud as part of the Ponzi scheme.

Philip R. Lochmiller, Jr. pled guilty to charges of money laundering and conspiracy to commit financial securities and mail fraud in a deal he worked out with federal prosecutors. Both Lochmillers face decades in prison on their convictions. The elder Lochmiller may spend the rest of his life in prison.