As many as 1-million homes that should have been foreclosed in 2011 will be delayed until 2012 stalling a housing recovery in the U.S. as 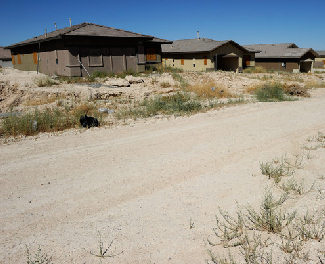 lenders work through problems with foreclosure procedures, lawsuits and other legal problems, according to RealtyTrac.

The foreclosure tracking firm reported that a total of 1,170,402 residential properties were served with foreclosure notices of one form or another during the first six months of the year, which represents a 25% drop in filings from the prior six months, but means little in the big picture of things.

“It would be nice to report that foreclosure activity is dropping as a result of improvements in the economy or the housing market,” said James Saccacio, CEO of RealtyTrac. “Unfortunately, with unemployment rates inching back up, consumer confidence weak and home sales and prices continuing to languish, this doesn’t appear to be the case.”

Formal foreclosure filings were made on 222,740 homes and other residential properties in June, an increase of nearly 4% from the previous month, but a drop of 29% from a year earlier. Filings dropped for the ninth straight month as a result of the robo-signing scandal and lawsuits filed against banks and mortgage servicing companies dealing with forged paperwork delaying or cancelling foreclosure filings. 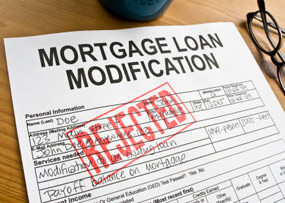 Almost 5% of all housing units in Nevada received at least one foreclosure notice in the first half of the year, producing the highest foreclosure rate for the state in the nation, a figure that has distinguished the state for years in the foreclosure crisis.

Arizona garnered the nation’s second highest foreclosure rate in the country during the period with 1 in 36 homes receiving a notice in the first half of the year. Utah placed third, followed by Georgia, Idaho, Michigan and Florida.