For a time government stimulus money combined with lower 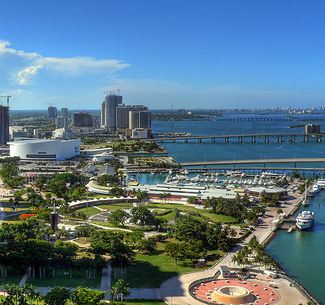 home prices and historically low mortgage rates to drive home sales and prices in some areas of the country higher, but the so-called second leg in the housing market downturn is underway in many regions of the U.S.

Led by fourteen states, the worst 25 forecast housing markets are projected to deflate in average values in 2011 as the nation grows more accustom to a new sort of economy with less bank lending, more restrictive credit requirements, higher unemployment and social change. However, the rapid pace of deflation has eased from both 2010 and 2009.

The improving forecast demonstrates that housing markets are moving towards stabilizing, but still have a long way to go before reaching a balance. Record setting bank assisted short sales, 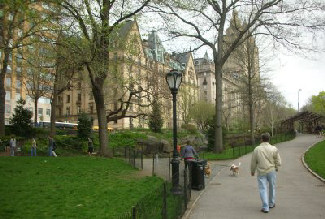 foreclosures and an over-supply of inventory are hurting the under-lying economy, and pressuring home prices.

Hammered by homeowners who can no longer afford to make payments on their properties, a second home vacation market Bend, Oregon leads the list on the worst 25. Two gambling centers, Las Vegas, Nevada and Atlantic City, New Jersey follow where millions of investors made their bets on real estate instead of putting their money down on the table without even knowing it as bankers gambled their assets leveraging their loan portfolios as high as 40 to 1.