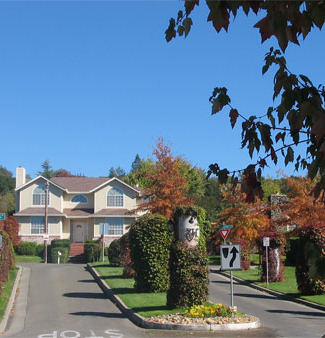 of member-owners refusing to pay monthly fees, and may reach record lawsuit volume in U.S. courtrooms.

The development was determined during a routine Housing Predictor survey of markets monitored across the nation. The financial impact of associations runs into millions of dollars, and threatens to bankrupt an increasing number of them. Lawsuits looking for financial protection are already running at the highest levels in decades in hard hit Florida, California and Nevada, three states heavily affected by the foreclosure crisis.

Owner associations in Florida are experiencing some of the toughest financial hardships as condo owners stop paying association fees in foreclosure as a result of unemployment, declining condominium values and an increasing number of mortgage walk-aways. The crisis is so bad in some condo developments in Miami Beach that owners don’t want to talk about it, fearing an increase in development vacancies.

“We don’t need the fees to triple in our building,” said Richard Klein, a transplanted New Yorker, who bought a two-bedroom unit just two years ago believing that the bottom of the market was near. “They (developers and condo associations) got to get the money somewhere to pay the bills and with everything going up we just don’t see things getting better any time soon.” 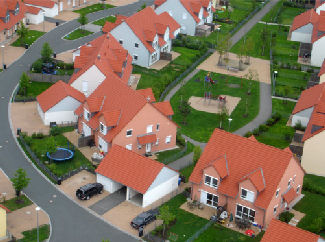 California condo associations saw an epidemic of litigation after the U.S. Savings and Loan Crisis, and owner association officials are concerned about another wave of lawsuits resulting from the current crisis. Nearly every condo development in the state was involved in a lawsuit one way or another during the period.

Real estate expert and author Evan McKenzie says that homeowner associations must be more transparent and accountable to residents it serves in a new book he has written about the organizations, Beyond Privatopia: Rethinking Residential Private Government.

“These private governments have considerable power but little government oversight, and they often intrude into areas that many, if not most, Americans believe fall within a homeowner’s sphere of privacy,” said McKenzie, an associate professor of political science at the University of Illinois in Chicago. “They represent an increase in the total amount of local governance rather than its replacement by private governance.”

Including theoretical views of housing, McKenzie critiques the neoclassical economics paradigm, contending that mandatory participation in homeowner associations run against free markets, in which individuals make voluntary choices about how and where to live.