Home prices are expected to rise in the next one to four years by a large majority of Americans, according to a new Housing Predictor survey. The opinion poll found that nearly two out of three respondents feel that housing prices will start to go up within one to four years.

The online poll shows that Americans are very optimistic about the state of the  U.S. housing market, despite the worst crash in U.S. history and an all-time record number of foreclosures. 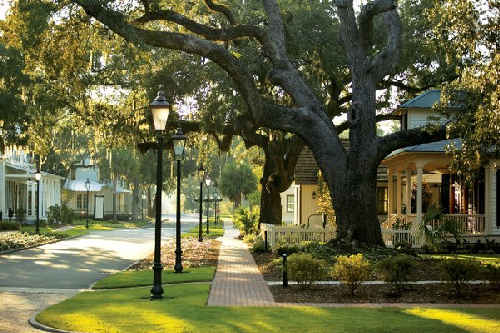 Some 35% say they feel prices will rise in three to four years, while 26% of those surveyed say home values will begin to increase in one to two years. The remaining 38% believe prices will take five years or longer to rise in value. Home prices have fallen as much as 75% in some neighborhoods from their peak highs in the hardest hit markets of  California,  Nevada and Florida.

Home buyers are turning out in higher numbers as a result of lower prices coupled with near record low mortgage rates. The foreclosure crisis has damaged home values in every  U.S. state as four mortgage lenders withhold homes and other properties from the market with foreclosure moratoriums to investigate legal improprieties.

Despite the slow down in sales in some markets due to the moratoriums in 23 states, housing values have historically kept slightly ahead of inflation in many areas of the country on average. However, home prices have sustained drastic drops in some markets as a result of local economic changes such as major business and production plant closings.

When do you expect home prices to start going up?